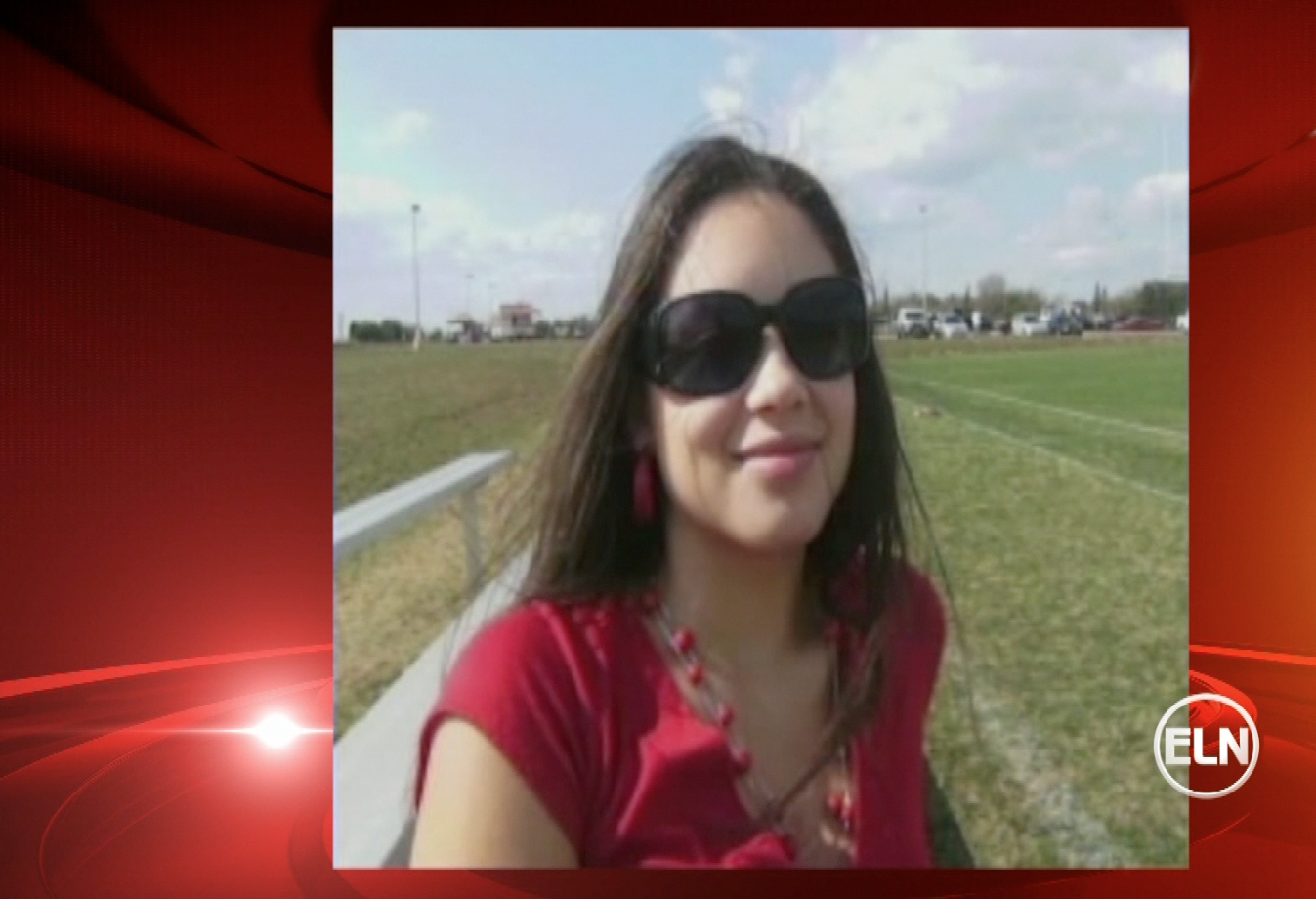 A university student was found dead at the University of North Carolina at Chapel Hill last Friday and even death at some other campus will impact any university.

Faith Hedgepeth, a 19 year-old student at UNC Chapel Hill, was found dead inside her University apartment around 11a.m. last Friday, according to police. Police have not released specific details about her death but say her death wasn’t accidental or self-inflicted.

Thousands attended Faith Hedgepeth’s funeral Wednesday in her hometown and vigils were held last week at Chapel Hill and her high school in Warren County.

“That’s always a bit of a shake-up for college students,” Fuller said, “because on a college campus, we’re thinking about the future. We’re oriented towards hope and we’re a young culture. We don’t think about death.”

Fuller said that students and faculty are more closely connected to UNC than one might think, as some Elon community members live in the area or may know people who go to school in Chapel Hill.

All of the circumstances surrounding her death are still unclear. Investigators are waiting on a preliminary autopsy to know exactly how Hedgepeth died.

The University of North Carolina-Chapel Hill Board of Trustees is offering a $25,000 reward for information leading to the arrest of the person responsible for Hedgepeth’s death.

The Chapel Hill Police Department is asking anyone with information to call their tip line at (919) 614-6363.