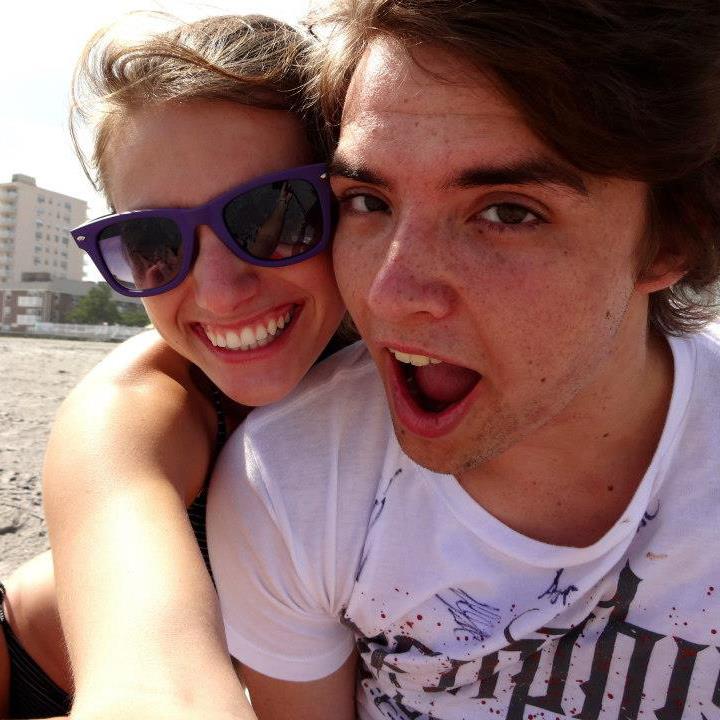 ELN is able to report Alexis Gray’s ex-boyfriend is Greg Seelagy. Seelagy is listed as a first-year student in the Elon student directory.

We reached out to Seelagy for comment but he declined.

Seelagy was arrested this past summer and has charges pertaining to a road rage incident.

The police investigation revealed that he had an air-soft handgun which was found inside a trash can at a Barnes and Noble in Falls Township, PA. Falls Township is 12 miles away from Lower Makefield.

Seelagy is due in court on January 10.