Gray “Uses Suicide as a Threat” 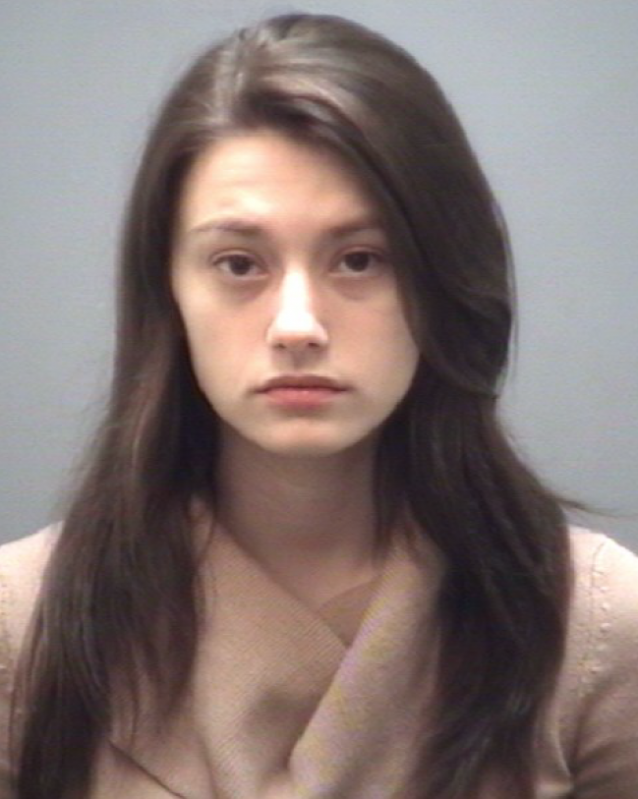 In the document, Gray is ordered not to “assault, threaten, abuse, follow, harass…or interfere” with Seelagy.

Seelagy wrote in the court order Gray contacted him, asking him to meet her for what would take “only five minutes”.

After Seelagy refused, Gray threatened to commit suicide if he did not show up, according to the complaint.

“She has made these threats frequently for years,” Seelagy wrote in the complaint. “She has never given me reason to believe they would be acted upon, until now. She uses suicide to get me to do what she wants me to do.”

In the documents, Seelagy wrote that he contacted Gray’s mother, and was told to block Gray and ignore her.

On November 25th, Seelagy wrote that he flew back to his dorm on campus. The complaint said that around 10 a.m., Gray’s mother called informing him that Gray was last seen in Virginia buying gas with her parents’ credit card, and urged him to seek help from the police.

According to the university campus police incident report, when Gray arrived on campus her car contained a Remington-597 .22 caliber rifle, a knife and 6.5 feet of rope.

One Response to Gray “Uses Suicide as a Threat”