Rumor of Doomsday at Elon 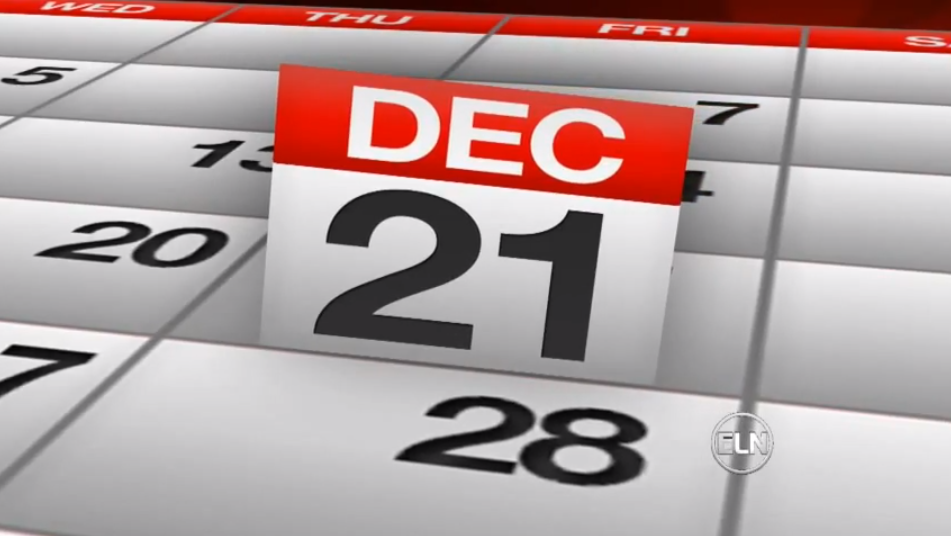 The end of the semester is here and while students are stuck studying in the library, many students are wishing for an excuse to relieve them from the stress of finals. Their excuse could be that the total destruction of the earth is happening in a few days.

A prediction originating from the Mayan civilization has some people convinced the world is about to end. December 21, 2012 is the day when the ancient Mayan calendar is said to end.

But Sociology and Anthropology Professor Rissa Trachman said all this talk is nothing more than a rumor.

“I don’t believe the world is going to end,” Trachman said. “We’re all going to be here for Winter Term.”

It may sound like a fantasy to some, but TV shows and the Internet have helped to spark the craze about the world’s end. Trachman said there is no evidence fueling all the hype.

“I think we do that for the sensational nature of it,” Trachman said, “and we are consumed with the idea of Apocalypse and the world ending.”

Trachman has been conducting field work since 1997 in Belize, where the Ancient Mayan culture was based. She says the confusion comes from the misinterpretation of the Mayan concept of time.

The so-called Long-Count calendar does in fact come to an end of a cycle, called a Bak’tun, on December 21st, according to Trachman. She said rather than continuing to the next Bak’tun, the Mayan calendar will reset to zero at the end of the 13th cycle and start a new cycle. This restart is what sparked the apocalyptic hype.

Trachman said taking the Mayan concept of time out of context is the reason for all the Doomsday confusion.

“We’re trying to take this world ending piece and apply it to a linear construction of time, which is what we have in our society,” Trachman said, “when the Maya really saw the endings as beginnings.”

Trachman said the time focused on Doomsday can be used to think about more sustainable practices in terms of the environment.

“Something we could take away from the Maya,” Trachman said, “is that we are consistently depleting our environment. We do it without thinking sometimes, but I think that some natural catastrophes could be survived with a stable and healthy environment in place.”

At least according to Trachman, the world probably will not end this month, which means students still have to find a way to survive final exams.