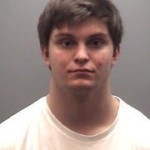 According to Elon Athletics, Elliott has not been a member of the football team since December.
The police report says Elliott was arrested on Thursday, February 20, after a search warrant was issued. He has been released from Alamance County Jail on $2,500 bail and is due in court on March 12.
According to the Elon Police, Senior Nathan Fisher was arrested in his Oak Hill apartment on Wednesday, February 19 after police responded to a noise complaint. 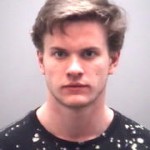 According to the police report, 4.6 grams of cocaine and 36 grams of marijuana were seized from Fisher’s residence. He is due in court on March 12. 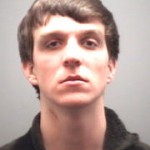 Elon Campus Police arrested freshman David May last week and charged him with felony possession with intent to sell and deliver marijuana and misdemeanor possession of drug paraphernalia.

According to the police report, 9.5 grams of marijuana were seized from May, along with $190 worth of drug paraphernalia. He was transported to Alamance County Jail and held under a $1,500 secure bond.
May is due in court on March 5.
Posted in:  Crime