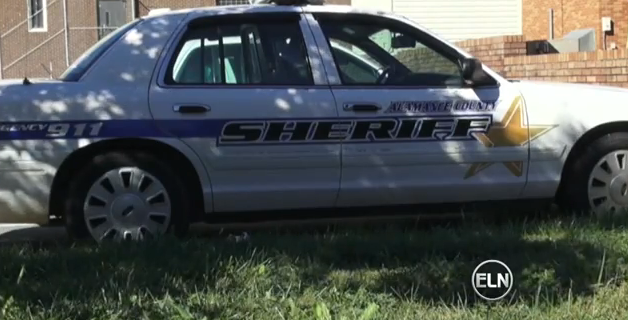 Sheriff Johnson, who is accused of illegally targeting Latino drivers in Alamance County, failed to reconcile during a mediation conference in Durham last week, after a hearing in Winston-Salem earlier this month.

The U.S. Department of Justice has accused Johnson of violating the constitutional rights of citizens and legal residents by detaining and arresting Latinos without probable cause.

According to the DOJ’s complaint, Johnson ordered roadblocks in neighborhoods with high percentages of Latino residents, including Latino mobile home parks. The DOJ claims that Sheriff Johnson predominately stopped Latino drivers during these roadblocks.

In 2010, the DOJ notified Alamance County and Sheriff Johnson that they would investigate allegations of “discriminatory policing and unconstitutional searches and seizures” within the Alamance County’s Sheriff Office (ACSO).

In September 2012, the DOJ issued a letter detailing ACSO’s alleged policing practices against Latinos, and ended up suing Sheriff Johnson in December of that year.

In a former report, Elon Local News found that from January 2009 to July 2012, Alamance County police stopped roughly 1450 Latino drivers. Of the Latinos stopped, 14 percent were arrested. This arrest rate is more than twice that of non-Latinos stopped in the same time frame (6.2%).

The trial is scheduled to begin in federal court in Winston-Salem on August 4. Sheriff Johnson is up for re-election in November.

One Response to Lawsuit Against Sheriff Johnson Heads to Federal Court