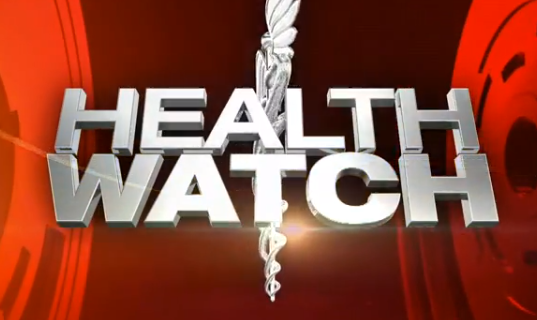 Several Elon students have contracted an illness that appears to be a viral infection. The students were taken to Alamance Regional Medical Center in Burlington, N.C. this week. According to an Elon student ELN spoke to who is currently at ARMC, there are about half a dozen other Elon students there with the illness.

According to University Physician Dr. Ginette Archinal, similar cases are also being seen in the greater Alamance community.

Dr. Archinal says while some of the affected students have been in contact with each other, there is no connection between where and what they ate.

Gary Grumbach and Paige Pauroso contributed to this article.

One Response to Elon students taken to hospital with similar illness