Islamophobia. It’s one of the hottest topics in society today. Some say it is spiraling out of control. With more than 50 occurrences of American Islamophobia since the terrorist attacks in Paris, France according to The Huffington Post, the topic is being discussed- and for good reason. 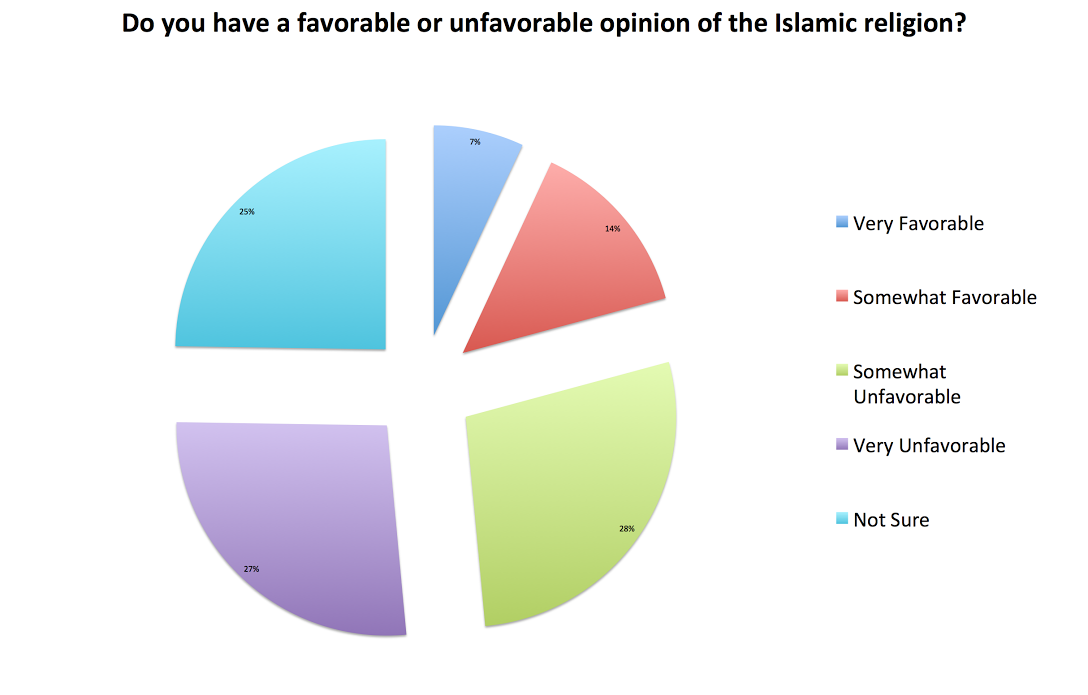 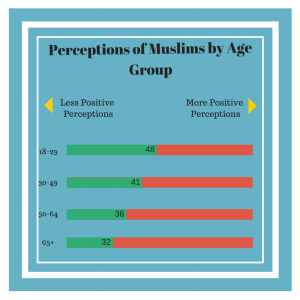 But what is being done?

According to Yair Rosenberg, Senior Religion writer at Tablet Magazine, the solution to Islamophobia is easy: Educate people.

“Education as a general principle is a good thing, for fighting bigotry,” says Rosenberg. “The best education is meeting those people.”

Rosenberg goes onto discuss how meeting muslims will help in this. “You meet a Muslim, and you realize oh, he doesn’t actually want to ‘apostly shraeed’ me. He doesn’t want to kill me as an apostacy.” 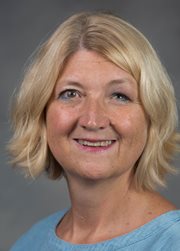 Qasim Rashid is a human rights activist, and spokesperson for the nation’s largest Muslim group, the Ahmadiyya Muslim Community. Rashid says the goal of the Ahmadiyya Community is consistency. “We will not conquer Islamophobia and anti-Muslim bigotry with more demonization,” said Rashid. “We will conquer in leading by example, in meeting with our civic leaders, with our civic servants and by becoming such active servants of our fellow Americans that even if you deny our faith, you cannot possibly deny our actions.”

Rashid says the Ahmadiyya Muslim Community’s actions, not words, are how they want to preach Islam. 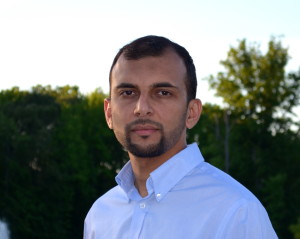 Below is a timeline highlighting just a few of the Islamophobic attacks since the terrorist attacks in Paris on November 13, 2015.

One Response to Islamophobia in America